What Do YOU Wonder?

Home » What Do YOU Wonder? 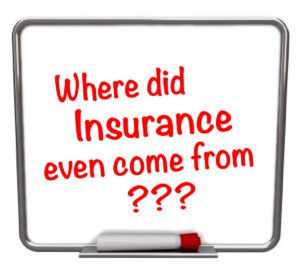 Insurance can seem complicated and confusing, but it doesn’t have to be that way. At PCE, our desire is to answer your questions as simply and straightforward as we can – and that is exactly what we are going to start doing using this blog. We will be answering a new question every other week. (This is the part where we ask you to think of that insurance-related question you’ve always wondered about and email it to us at info@pceinsurance.com)

To get things started, here is a question we hear frequently…


Where in the world did insurance come from and what made it necessary in the first place?
While it was not the first example of insurance found in history, Lloyd’s of London is the one that most closely resembles what we think of as insurance today and is arguably one of the oldest insurers in the world.
Lloyd’s of London did not actually start out as an insurer, but as a coffee house. Sailors, merchants and ship owners frequented this coffee house – here they were able to exchange information about ships, shipping routes and cargoes. Due to the large risk (but also proportionally large reward) of shipping around the globe there became a need to spread out the financial risk of any given ship, cargo and crew. At Lloyd’s one could sign their name under a ship’s name.  By “underwriting” their name, they then assumed a measure of risk if that ship was lost.  Of course, if the ship made a successful voyage, they would then receive a predetermined financial reward. Thus, the concept of modern insurance was born.

Be sure to “Like” our Facebook page and check our blog often – we may be answering your question soon!  Oh, and by-the-way, we have some pretty cool ideas for video posts – featuring you and your friends…auditions will be held soon.

Enter your email below and we'll keep you posted. You can unsubscribe at anytime, of course.

PCE Insurance Agency is an independent insurance agency offering a comprehensive suite of insurance solutions to protect you from the unexpected. 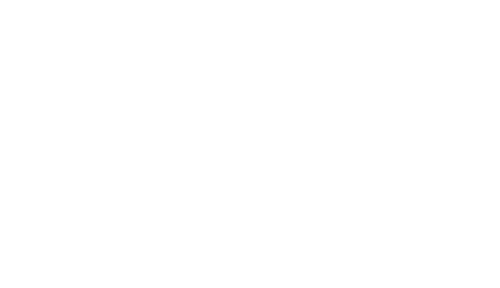 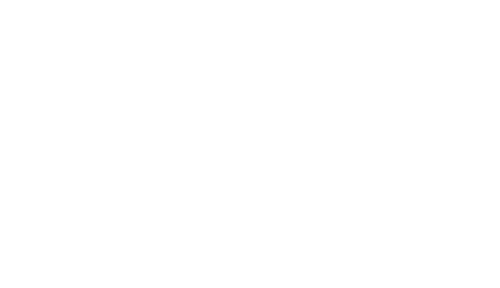